Hummerston Ward is a small bespoke furniture and joinery making company based on the edge of West Moor on the Somerset Levels.

Customer satisfaction is paramount in our approach to all our work, from the personal selection of all timber used to client liaison throughout the entire commission process.

Whether your tastes be traditional or modern, Hummerston Ward can transform your ideas into furniture exclusively for you and your environment. All types of fitted or free-standing furniture can be designed and produced, ranging from a complete study, kitchen, bedroom or bathroom to a coffee table or mirror….or even a new front door. 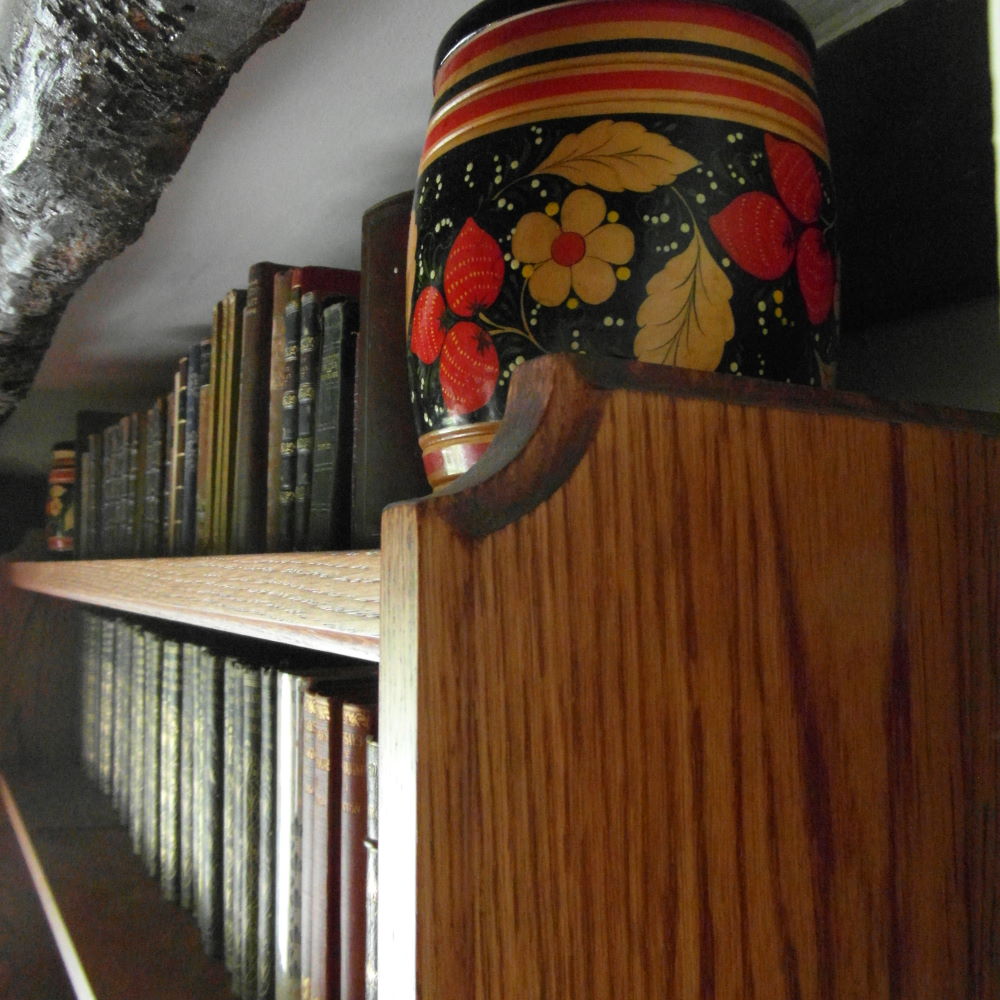 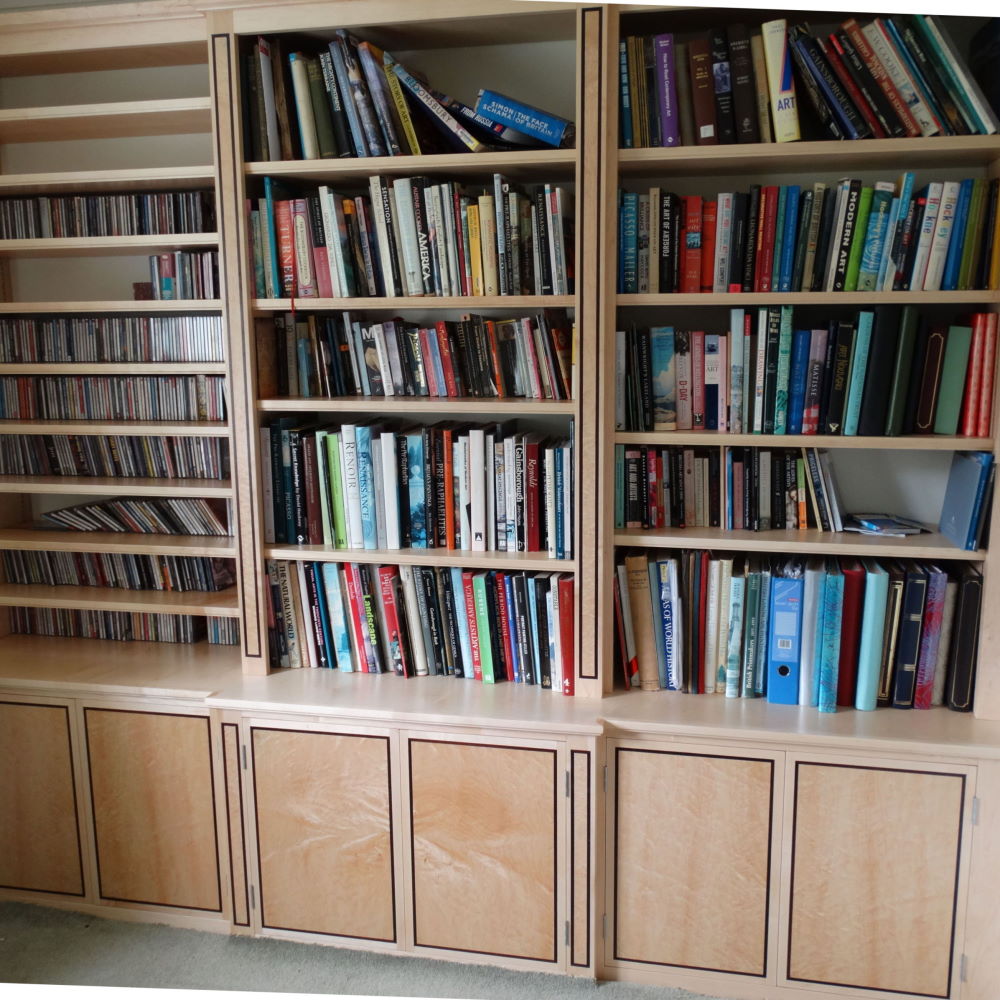 After months of design and product development, two longstanding friends, Paul Hummerston and Glen Ward, set up a company to batch produce a range of Victorian influenced bathroom furniture, which was at the height of fashion at that time. A series of events during the first 2 years, not least of which being the economic down turn of the late eighties/early nineties and the departure of one of the partners, lead to the business focusing on producing bespoke bathroom and other furniture for a small number of design studios in the Surrey area.

Desiring a change of environment and lifestyle for myself and my family, we have been based in Somerset since 1994. For many subsequent years the design studios in Surrey continued to provide the bulk of my work. Now, most of my work is commissioned privately, both locally (Somerset and Dorset) and from Surrey. 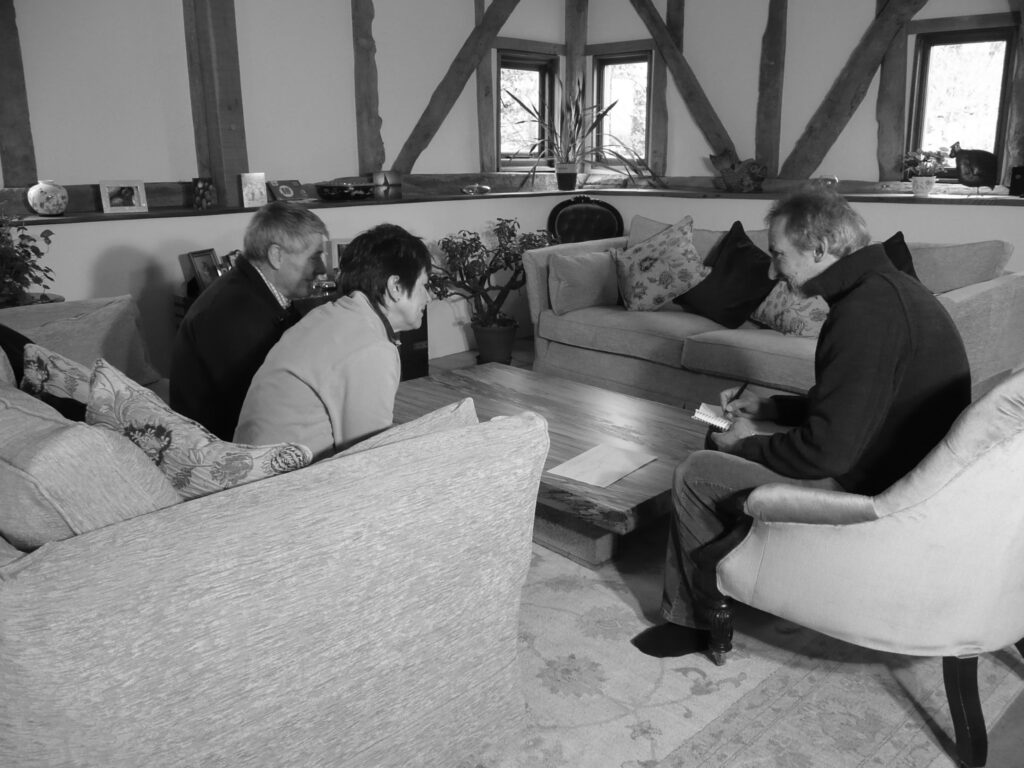 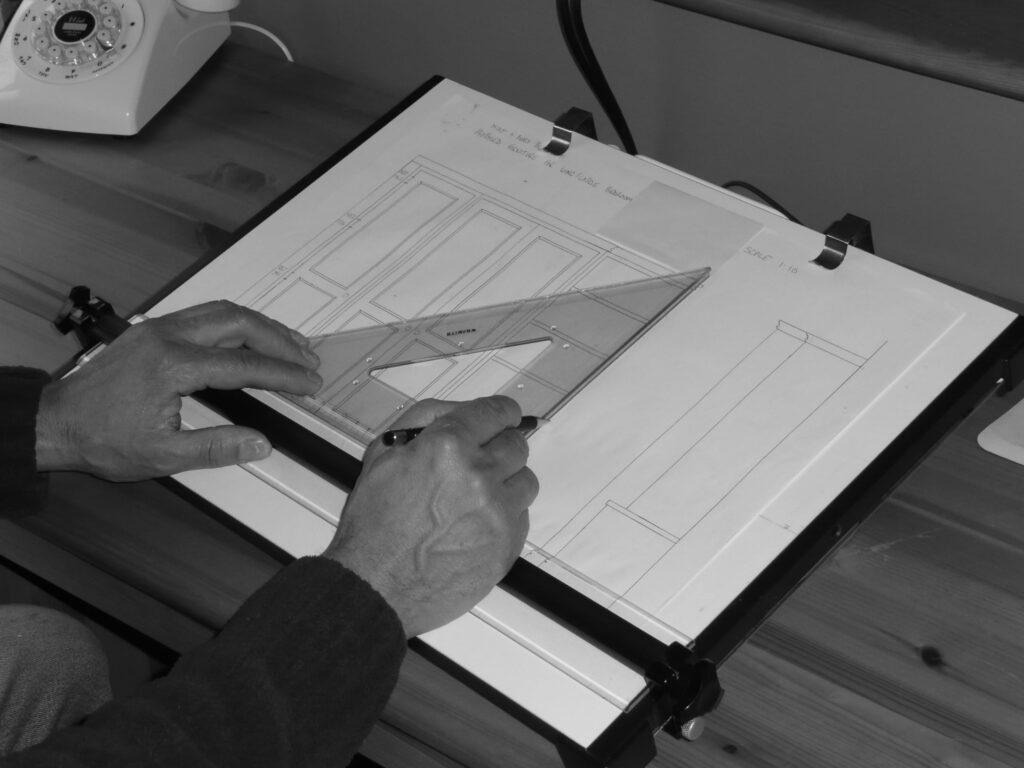 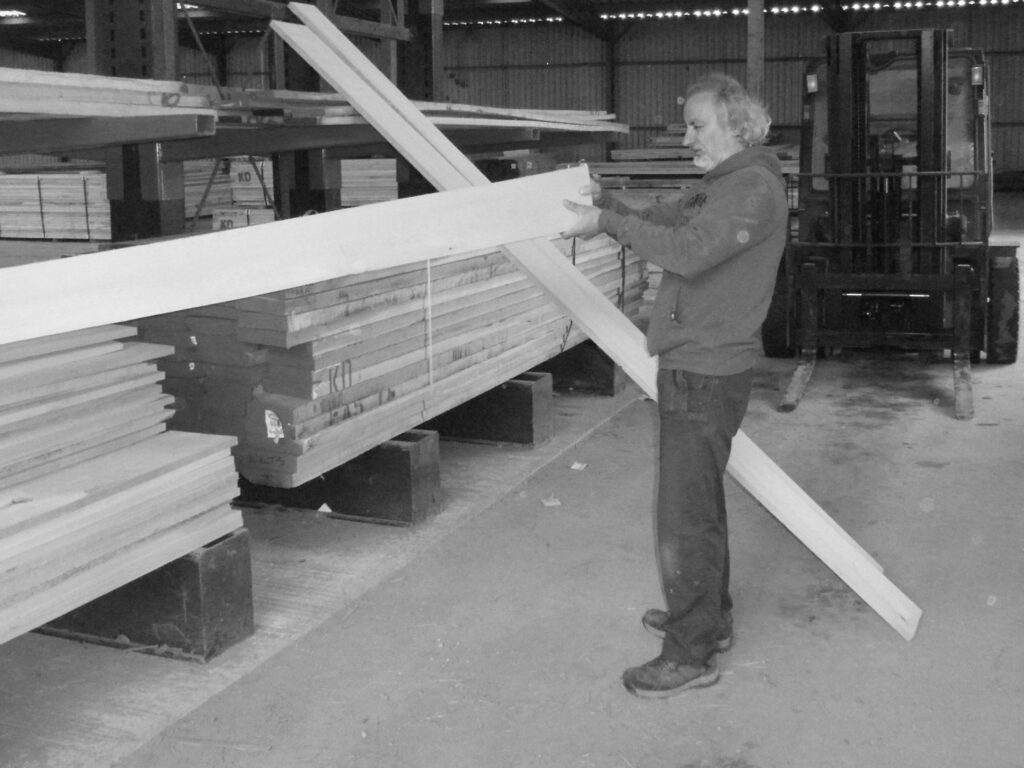 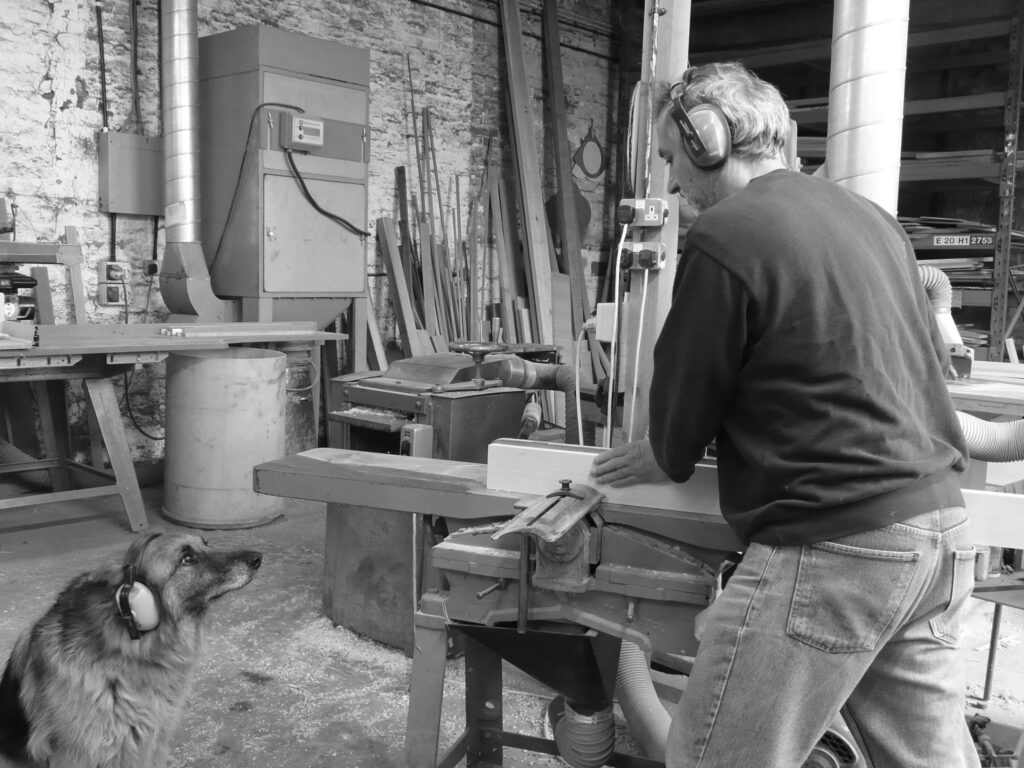 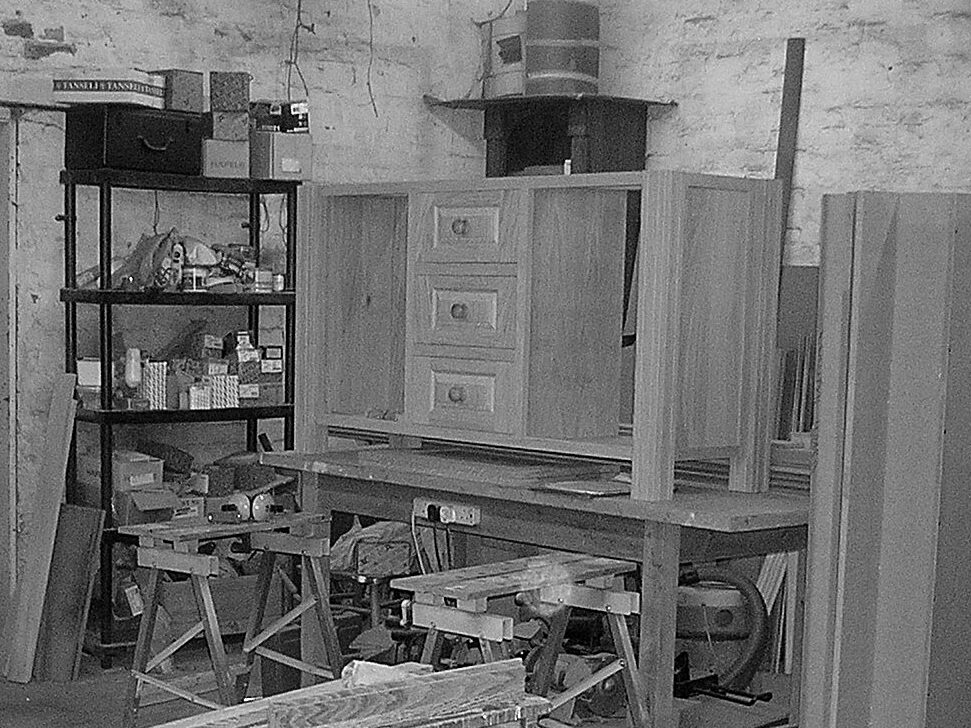 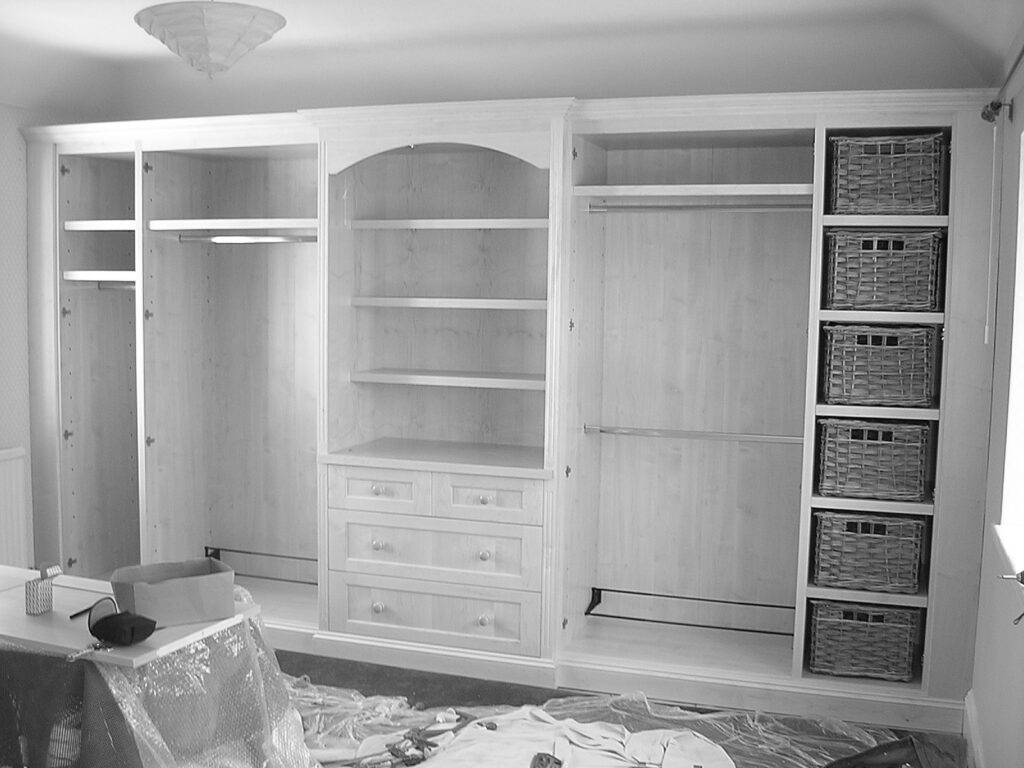